-Kinemon was the famous punk in wano


-At age 10 he arrested for fighting with underworld


Then the 9 scabbards appeared


-The pig name is “mountain god”


(harem's chaos was known to the husband of the women and family of these women then they crusade together against oden, at the time hyo also participate in the battle)


Here he begun oden was following the light of moon


He named him “hero deeds”


-Oden at age 18 he still causes various events as usual


-In the cremation place, one person is igniting the remains of his father,Oden is cooking on the flaming body to eat. Originally,


he came to say goodbye to the deceased. When he left, he said to the deceased: The next time you drink again, it is in that world. The picture was transferred to Kinemon 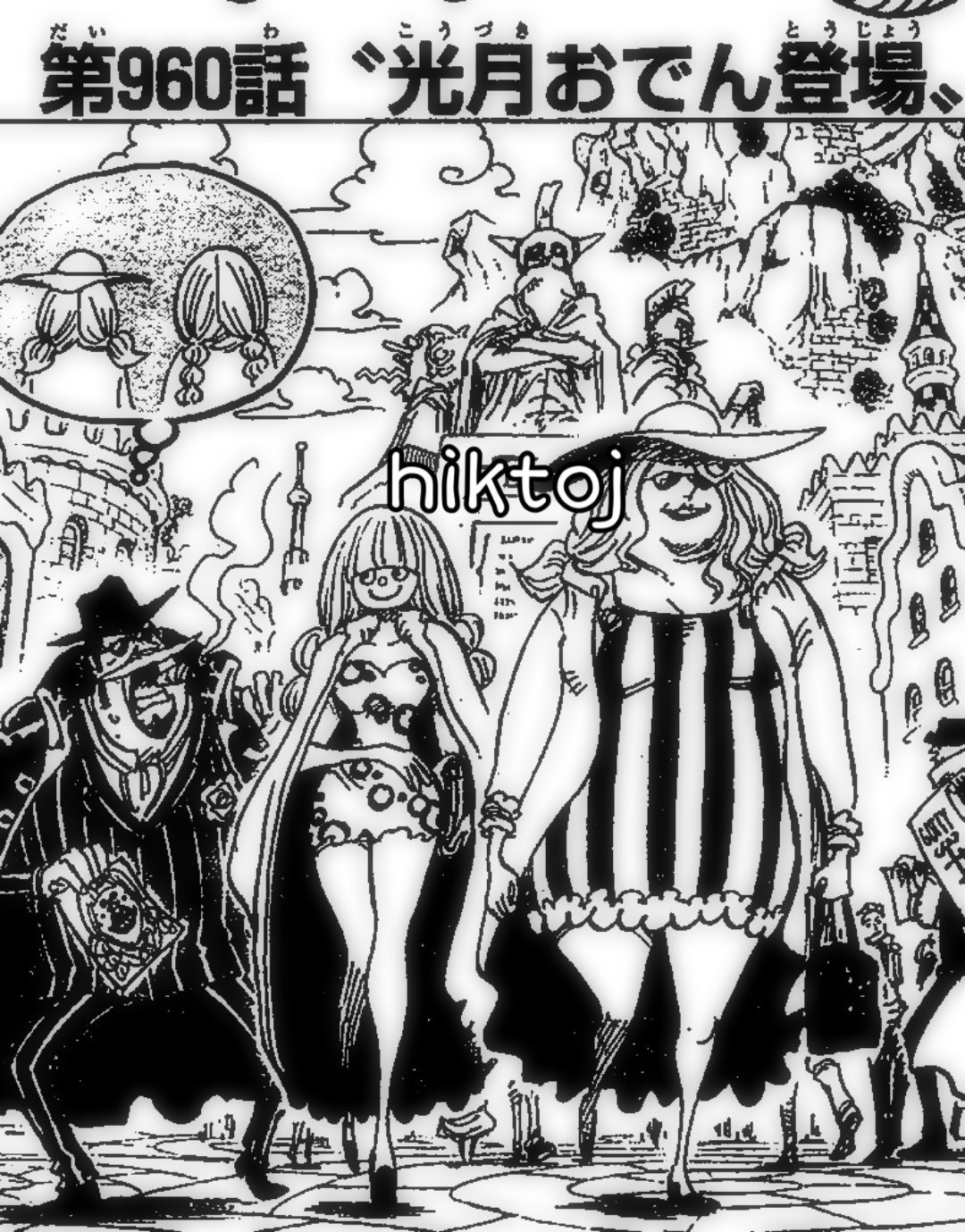 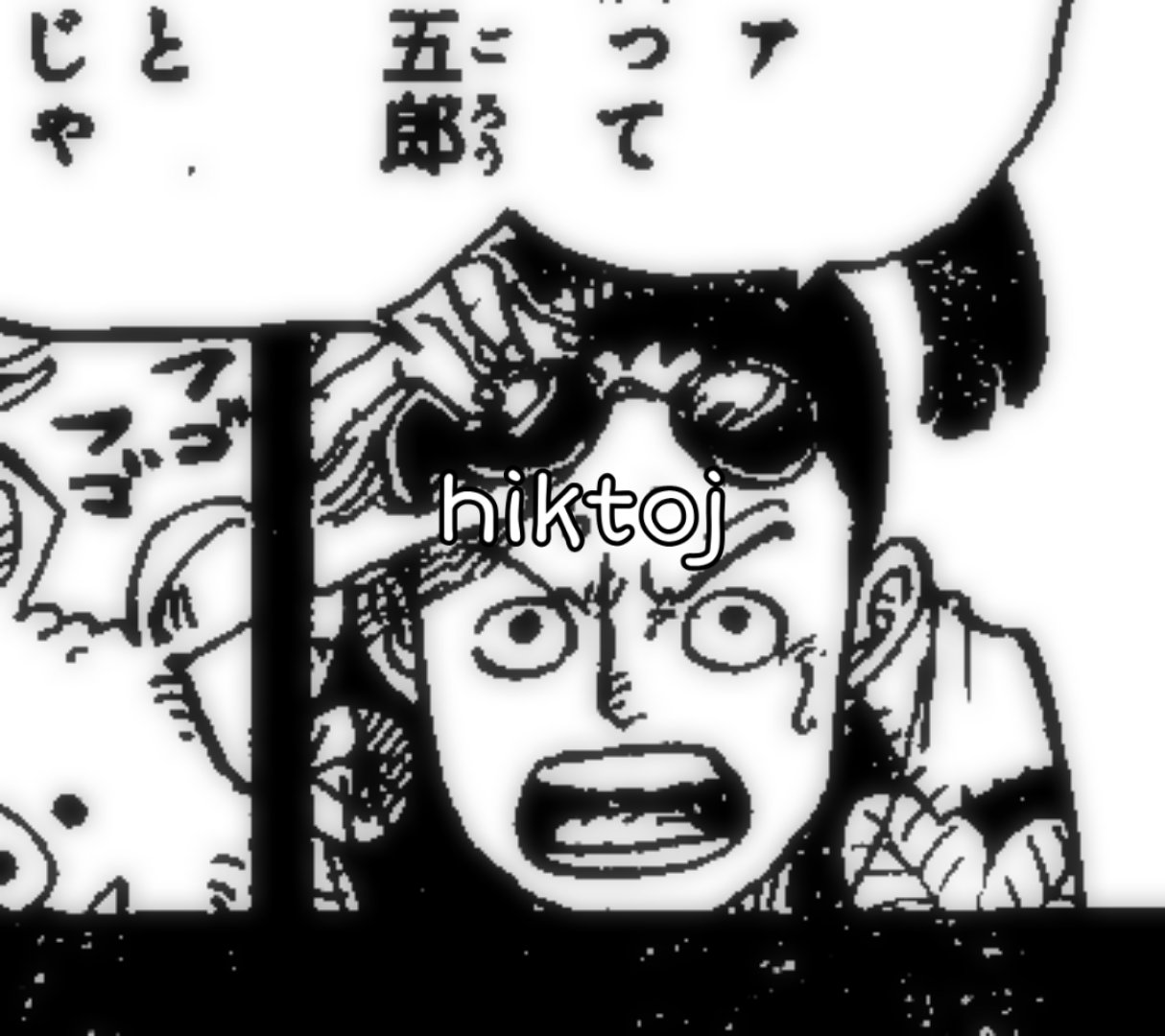 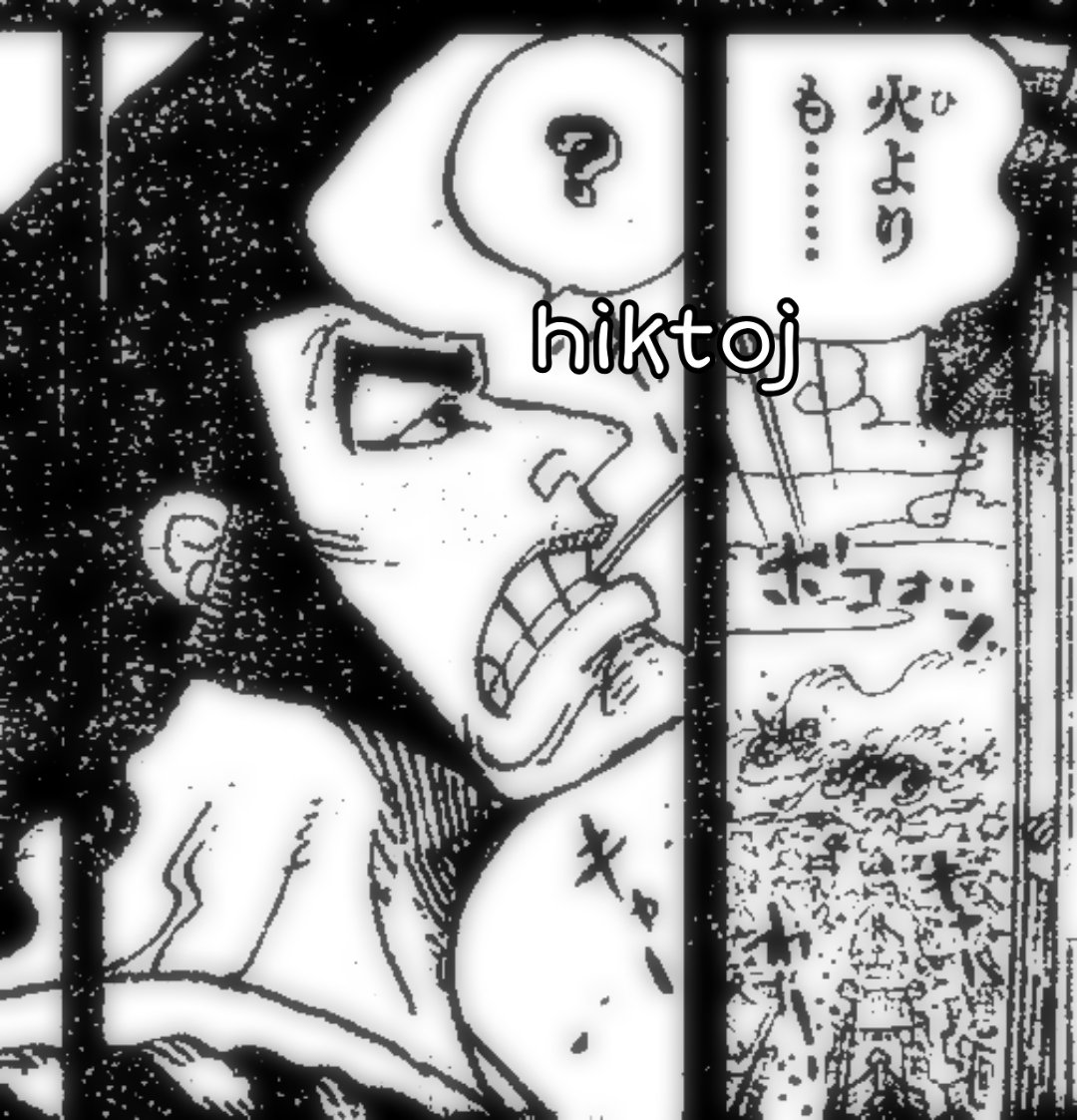 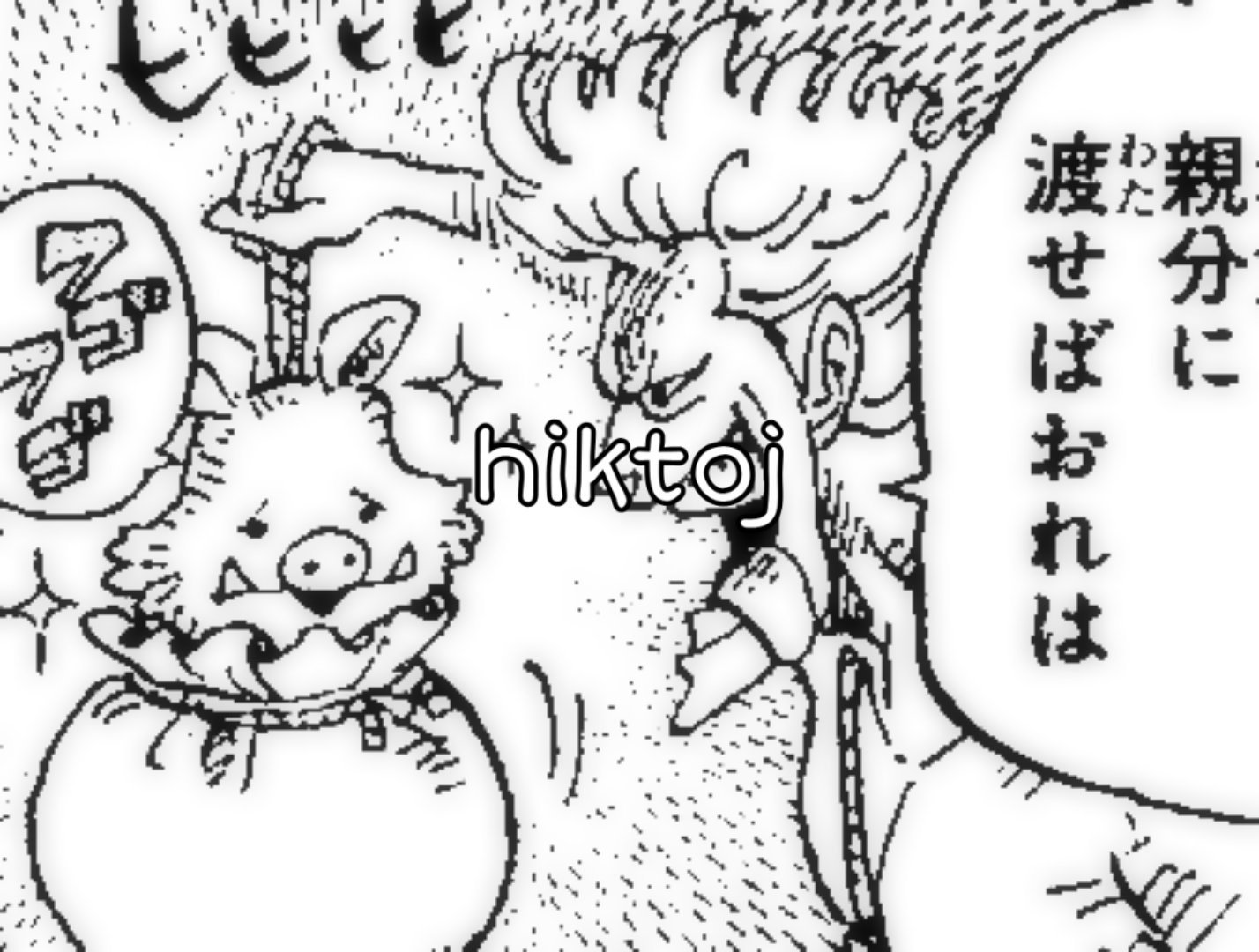 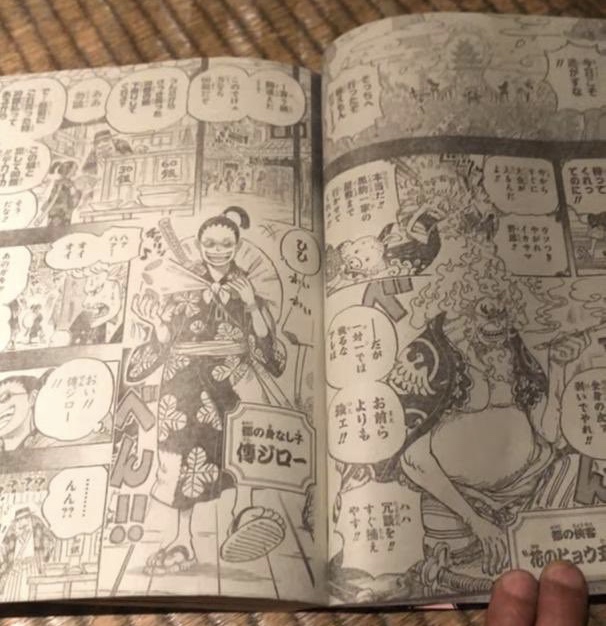 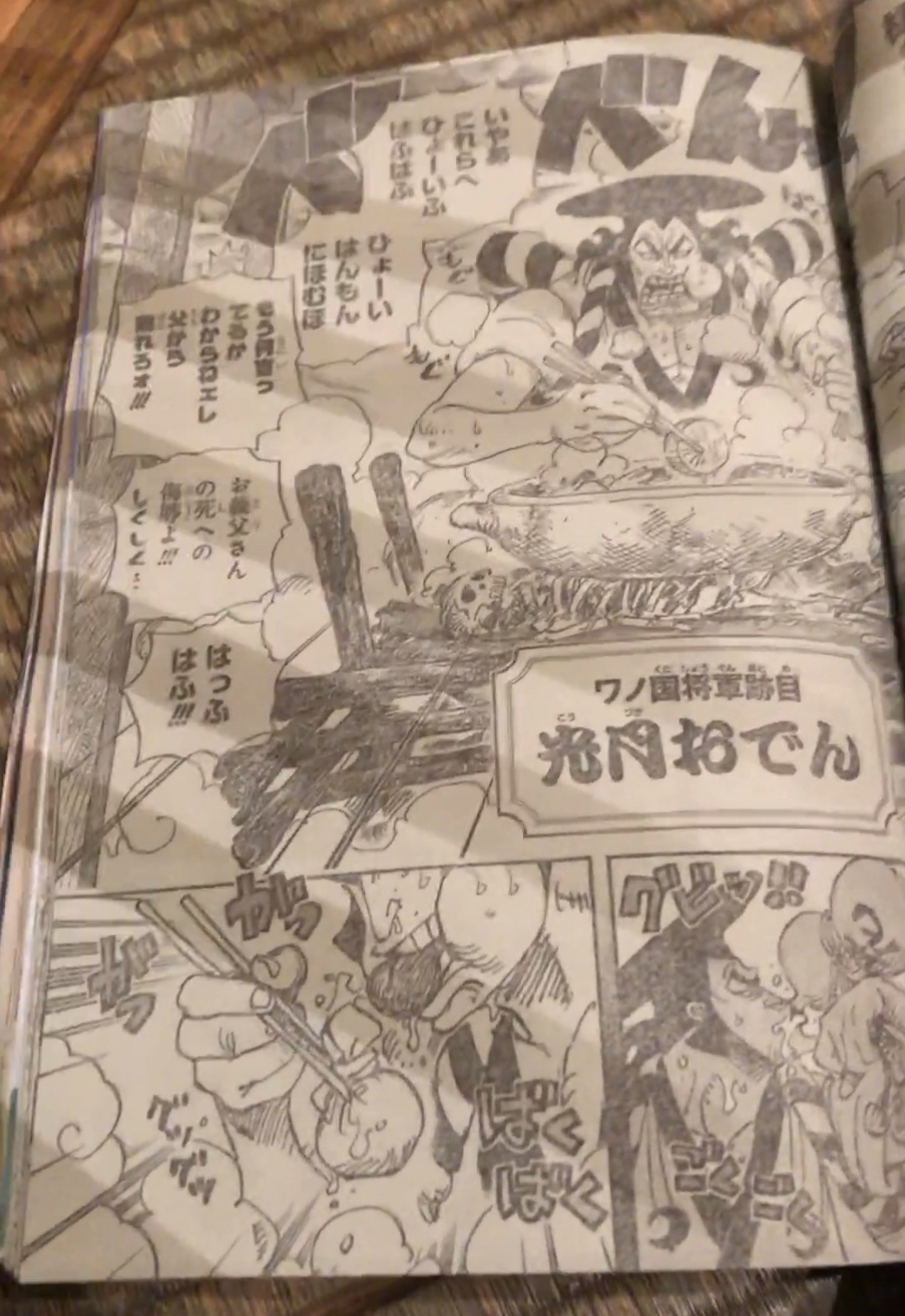 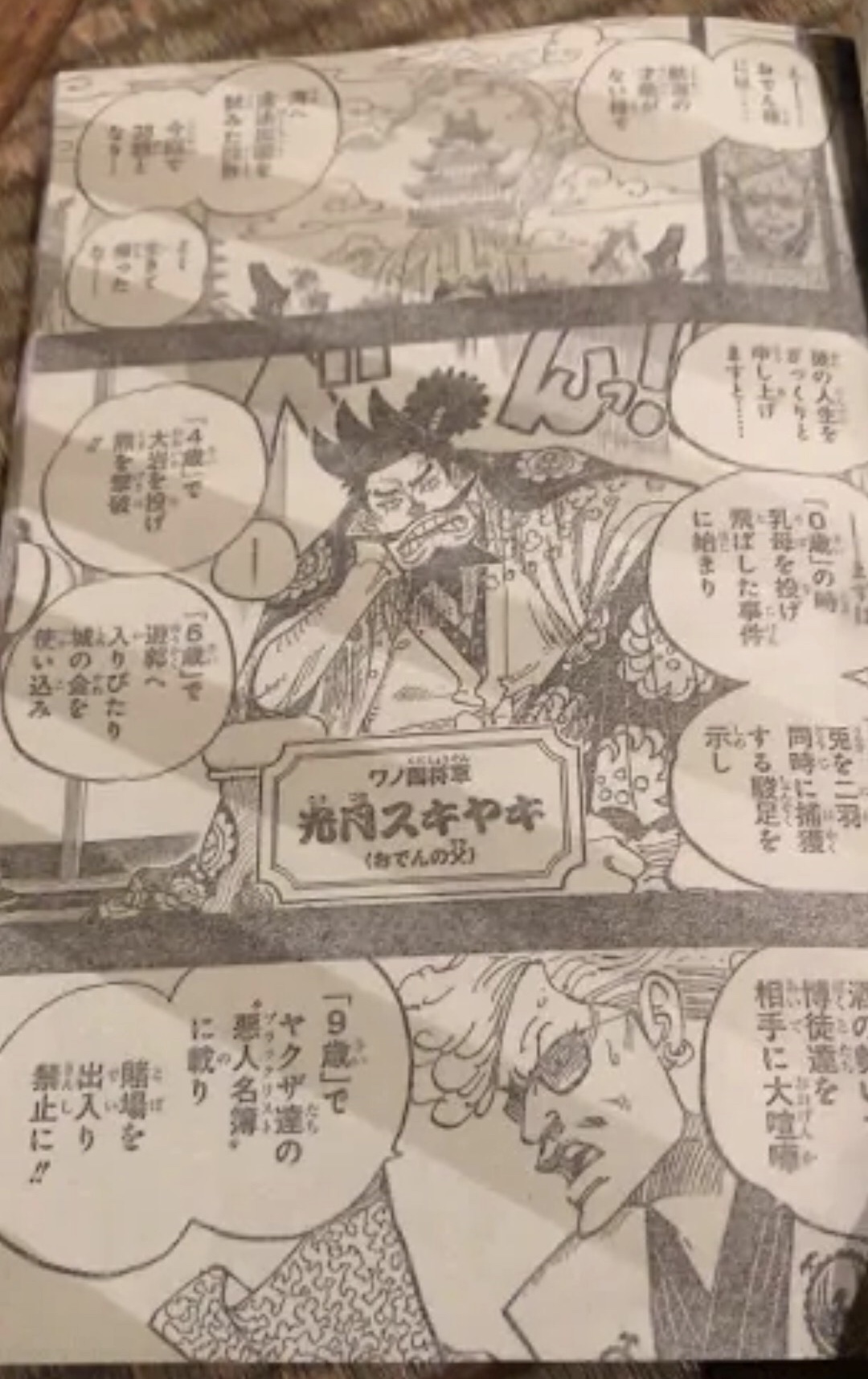 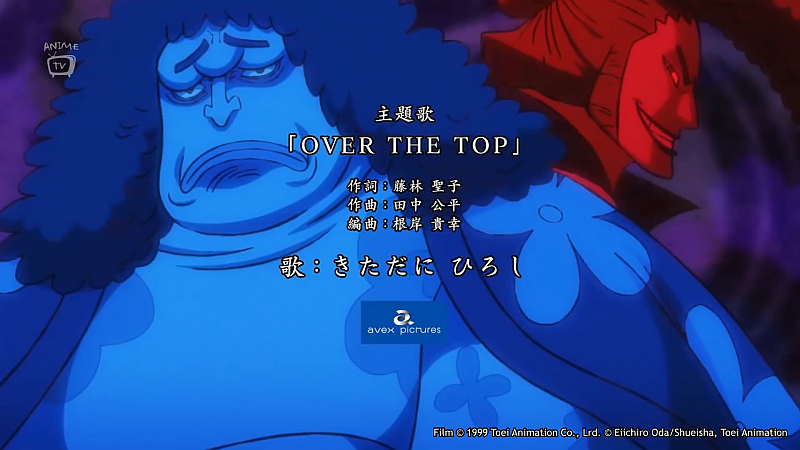 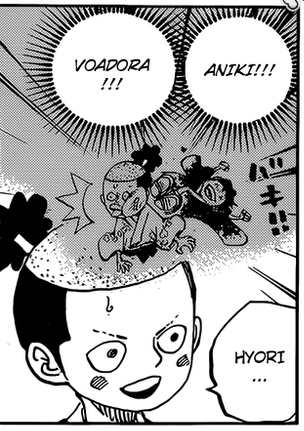 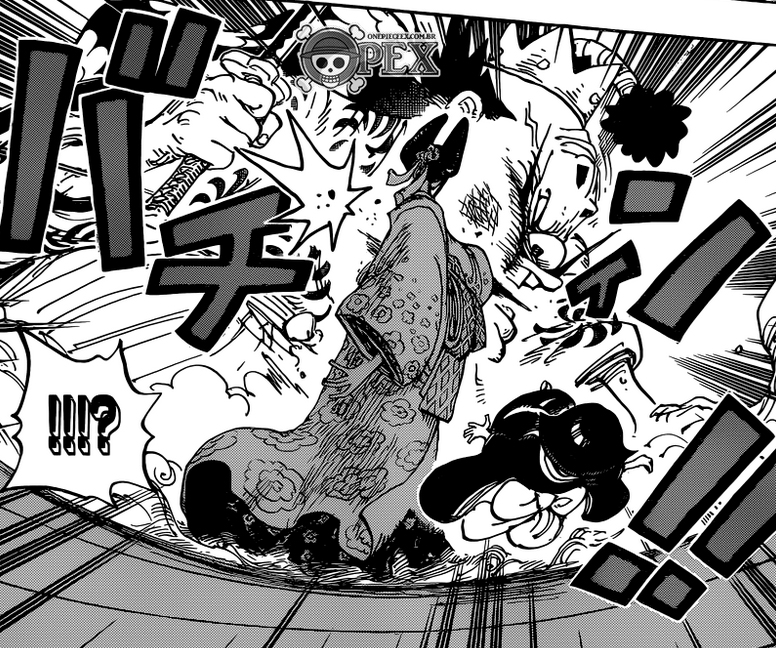 a Hyori herdou a força do pai desde criança 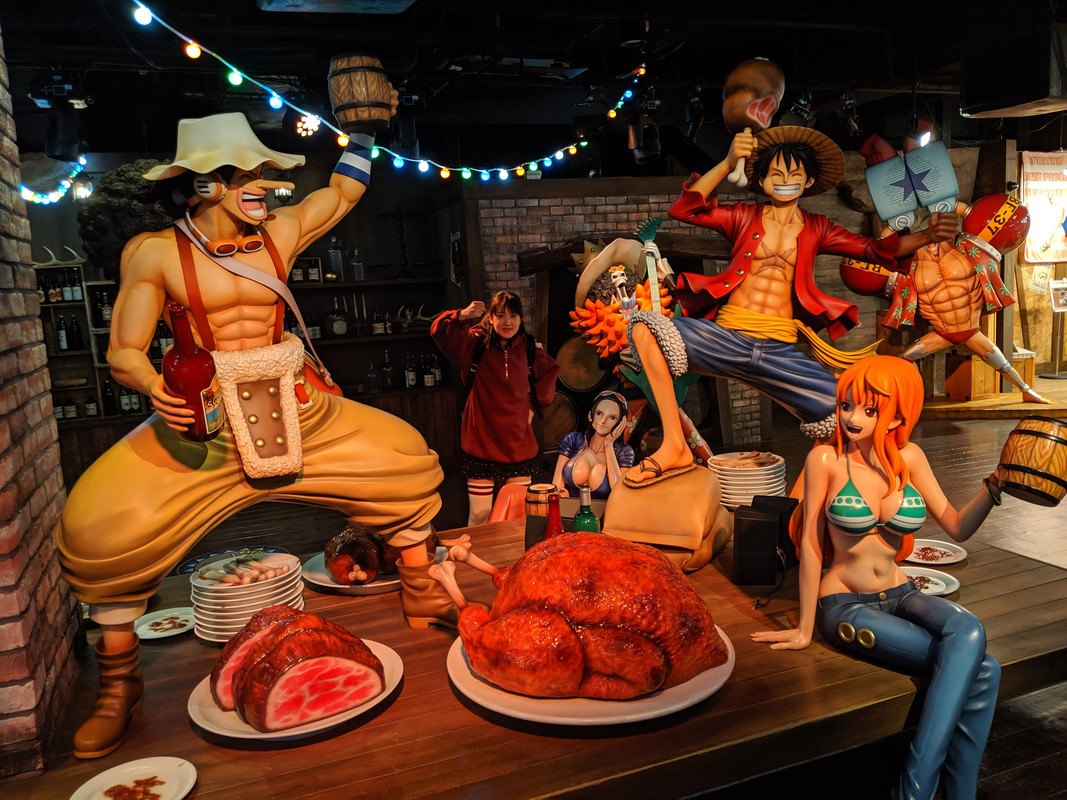