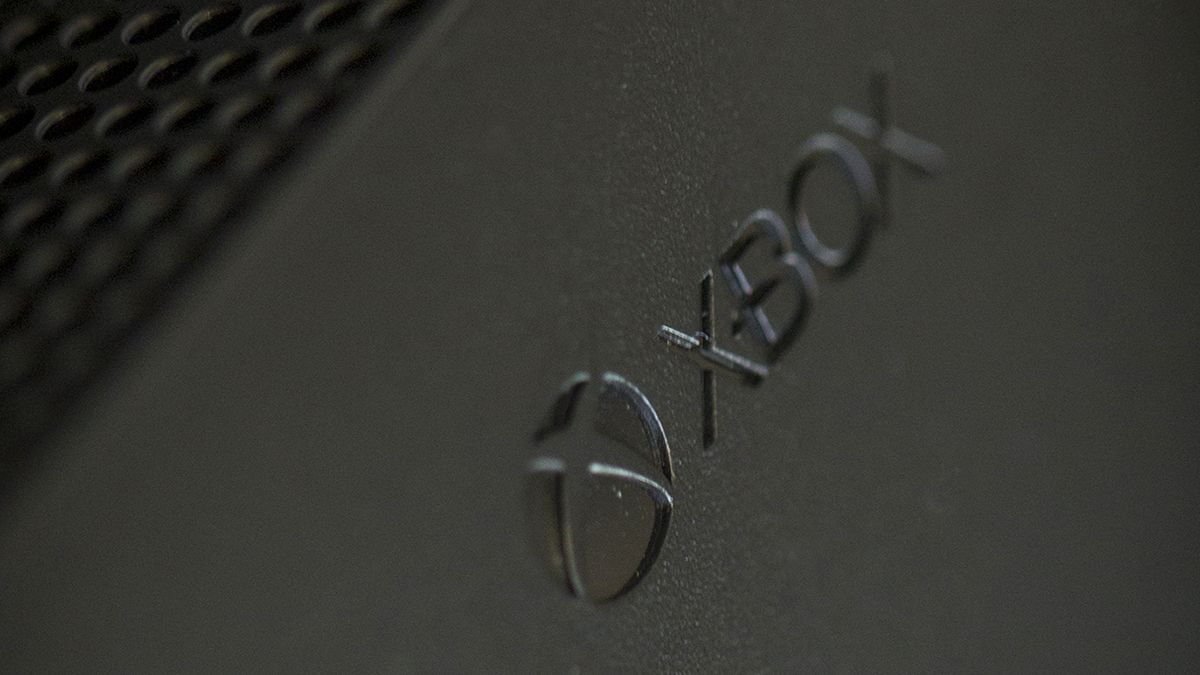 Xbox Series S: everything we know about the cheaper Xbox Series X alternative

The Xbox Series S could be announced soon


This is a momentous year for Xbox, with our next-gen console paving the way for all our games and services to come together in even better ways. Here’s what 2020 looks like, just to start:


It’s a lot – and that’s saying something in 2020, a year which could be summed up as “a lot.” With all this in mind, we set out to create new touchpoints to celebrate gaming and share what’s next with our global community.


Starting with the May 7 episode of Inside Xbox, we will be showcasing what happens next in the world of Xbox, every month, which is why we’re calling it “Xbox 20/20.” These monthly moments will take place throughout the rest of the year and will be a way for us to engage, connect and celebrate with you about what’s in store for the next generation of gaming, including what’s next for Xbox Series X, Xbox Game Studios, Xbox Game Pass and Project xCloud. Every month will bring something different. Stay tuned to Xbox Wire for more details.


​
For the Xbox 20/20 May update, we will focus on giving you a first look at next-gen gameplay, trailers and sneak peeks from a wide variety of publishing partners and independent developers across the globe and industry, including Ubisoft’s recently announced Assassin’s Creed Valhalla, and hear from game creators about what they’re doing with their games on Xbox Series X.


We’ll be confirming games that utilize our new Smart Delivery feature, which ensures that you always play the best version of the games you own for your console, across generations. And all the games you’ll see will be Xbox Series X Optimized, meaning they are built to take advantage of the powerful Xbox Series X features that make games look and feel incredible, including 4K resolution at up to 120 frames per second, DirectStorage, hardware-accelerated DirectX raytracing, super-fast load times and much more.


In July, we will dedicate time to focus on the incredible games coming from Xbox Game Studios. A number of our studio teams are looking forward to sharing first looks at new gameplay, insights from development teams being optimized for Xbox Series X, and brand-new game announcements. We cannot wait to share this initial look at what some of those teams are working on. Howdy! Okay, I don’t really say howdy that often, but you might be adding it to your lexicon shortly after playing one of these games. We have a great refresh to your gaming priority list, so let’s jump in. Coming Soon DayZ (ID@Xbox) – May 7An unforgiving, authentic, open world game where each...


DayZ (ID@Xbox) – May 7
An unforgiving, authentic, open world game where each one of 60 players on a server follows a single goal: Survive as long as they can, by any means necessary. There are no superficial tips, waypoints, or help given to you. Every decision matters with no saves and no extra lives where mistakes can be lethal. Your choices and decisions will create a gameplay experience that’s completely unique.


Red Dead Redemption 2 – May 7
America, 1899. Arthur Morgan and the Van der Linde gang are outlaws on the run. With federal agents and the best bounty hunters in the nation massing on their heels, the gang must rob, steal, and fight their way across the rugged heartland of America to survive. As deepening internal divisions threaten to tear the gang apart, Arthur must make a choice between his own ideals and loyalty to the gang who raised him. Includes access to Red Dead Online (Xbox Live Gold required).


Final Fantasy IX – May 14
Zidane and the Tantalus Theater Troupe have kidnapped Princess Garnet, the heir of Alexandria. To their surprise, however, the princess herself yearned to escape the castle. Through a series of unusual circumstances, she and her personal guard, Steiner, fall in with Zidane and set out on an incredible journey in this classic entry in the heralded Final Fantasy series.


Fractured Minds (ID@Xbox) – May 19
Fractured Minds is an immersive artistic short game, exploring anxiety and mental health issues. Embark on a journey through the human psyche to experience the everyday challenges associated with these conditions. 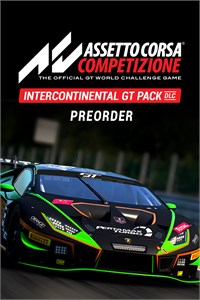 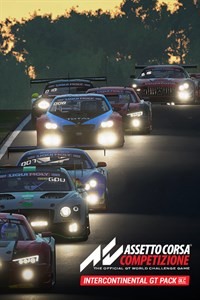 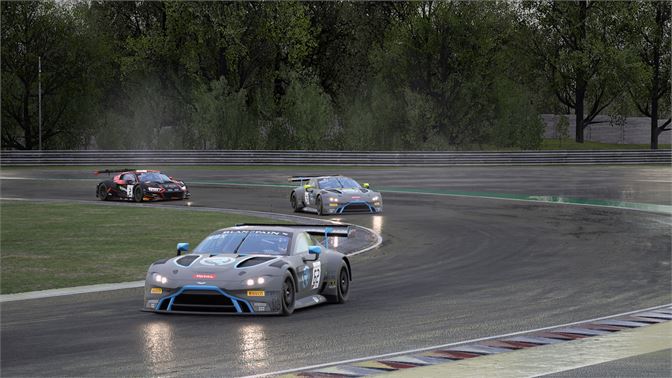 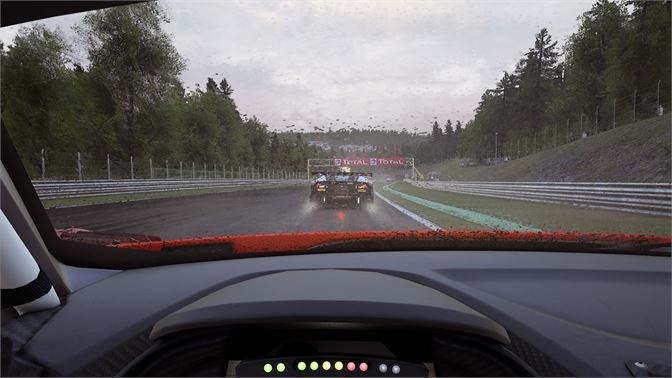